This tribute was kindly written by Rachael Waine for AMR Hair & Beauty. View the original here.

Arturo Taverna was a Pioneer in the hair industry and an inspiration to all. Well known for his popular salons created in the 50’s, 60’s & 70’s, Arturo was also known for his move into manufacturing within the hair & beauty industry.

News broke today of his passing and while our team is devastated for this loss, we too are humbled to have known such an incredible man. Today, we pay tribute to the legacy that Arturo Taverna has left behind, ARTAV Australia.

The Start Of An Incredible Journey

Arturo’s is known today for the incredible manufacturing and supply of brands such as Natural Look Australia & Caflon, but it started out just as impressive as it all began. Hard work, passion, dedication and care went into the building on his empire, and inspired a new generation of dreamers.

It all began in 1964 in South Australia. Arturo was a talented young and emerging hairdresser with dreams of expansion. He made a name for himself in the community, popular for the emerging cuts and the latest in styling and care products. Soon word started to spread about the quality of work performed at his Salon “Antons” and business began to boom.

It wasn’t long before he started opening his doors at 5 am and finished late in the evenings. Eventually, it became so busy that he needed to open additional locations. Multiple shops started opening over the state with everyone looking to Taverna and his team for inspiration on the latest looks. Even stylists and hairdressers were drawn to his work and looked to learn from him too.

At one point in time, there were 30 Arturo Taverna across South Australia. Each salon was just as impressive as the last and offered impeccable quality. Arturo would frequently travel the world and return with the latest trends from around the world to bring to Australian shores. 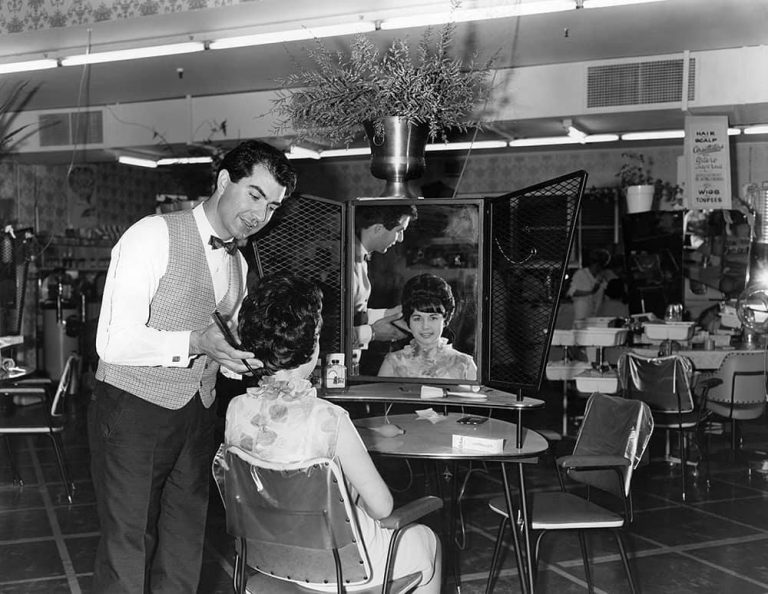 Anyone who worked with Arturo was made to feel like family. He spent a great deal of time building relationships and ensuring his staff and customers were satisfied with the environment he created with them. While he earned most of the success on his own, he was a humble man who liked to share the credit amongst the team.

Some of the key people used to create his business were also his greatest accomplishments to date, his children. His eldest son, Anthony, joined the team in the 80’s where he was a direct apprentice under his father. All of Arturo’s skills were passed on to his son where they worked together to also add beauty into their salons too. They offered specials on haircuts and waxing on Tuesdays which had proven to be popular amongst their customers. Before long, the rest of his children came on board to work for the Arturo Taverna name.

Sonia assisted with office admin amongst the salons, while his other daughter, Jeannette, became a head tutor for the beauty college that was opened in the 80s. The youngest of his boys, Andrew, had a passion for finance and accounting, so he studied that before coming on board as a joint director of the brand. While each of the children possessed different skills, the proved to have just as much passion for the business as Arturo.

Together, the family worked side by side to tirelessly build the empire that was about to make a shift into a new direction entirely. 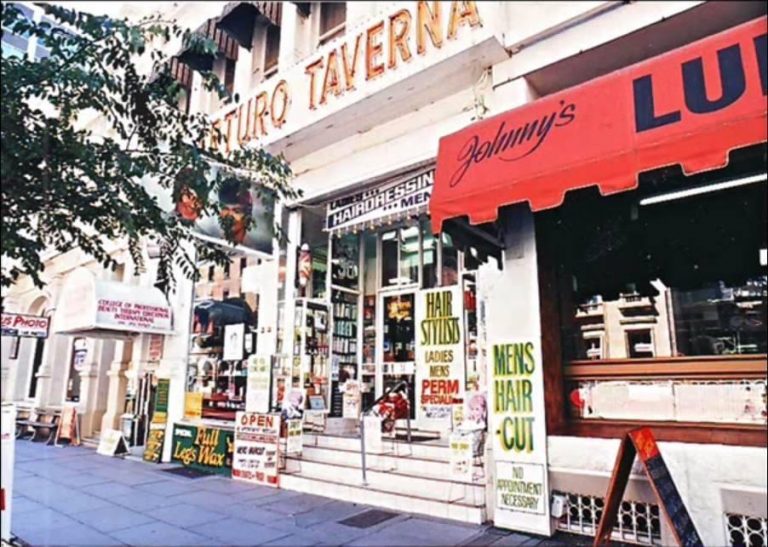 While Arturo had begun manufacturing during the early 60’s, it never took primary focus while the salons were expanding. It wasn’t until he exceeded more than 100 employees that the focus had shifted and moved towards creating commercial quality products in 2008.

A great deal of time was put into formulating, testing and developing products. It was Arturo’s vision to create products that were Natural, plant-based and sustainably sourced which now remains the mission and visions of the company. 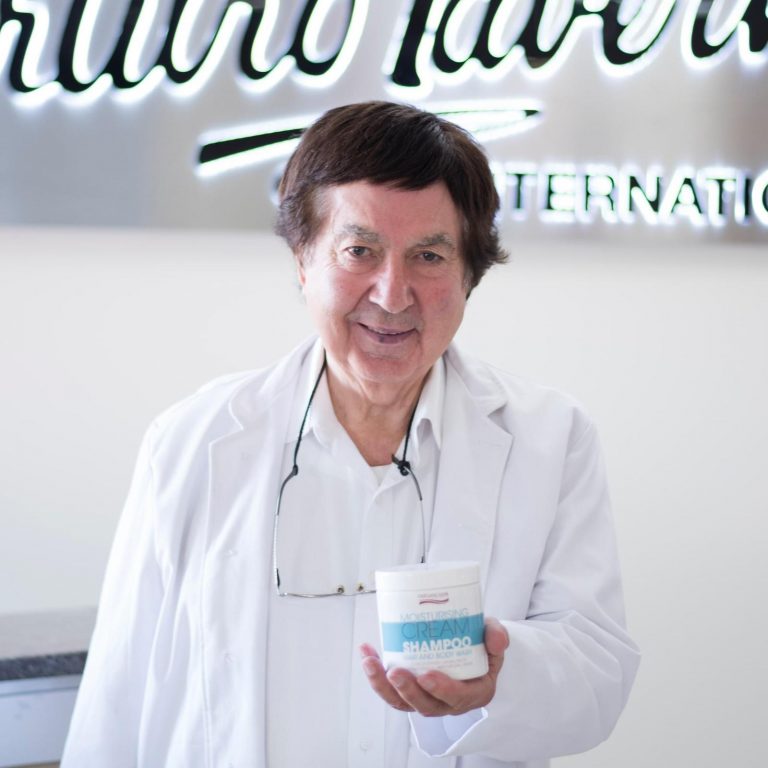 In his short time, Arturo managed to carry out over 1,000 products across 6 incredible brands. While Arturo Taverna is no longer with us, his legacy will live on through his children. From the skills passed down to the love they were shown, passion runs deep in their veins and will continue to expand their empire.

Our deepest thoughts go out to the Taverna family. We are honoured to have worked with such an incredible pioneer that created the very foundation of hairdressing.